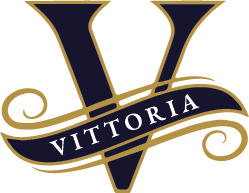 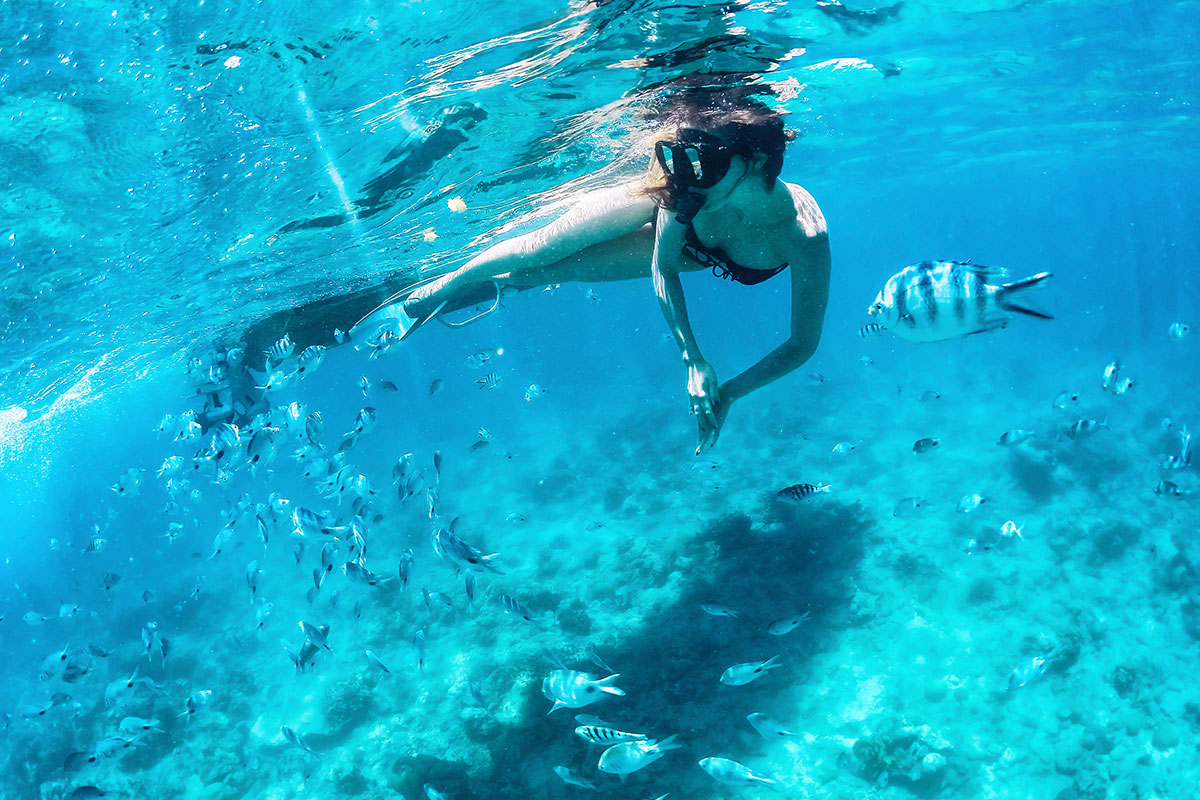 “One gets the impression that Mauritius was created first and then paradise, and that the paradise was copied from Mauritius”

Hello to all dear readers, here I am with a new article. This time, however, I am not going to talk about cooking, but rather about one of the most relaxing and rejuvenating trips I have ever had the opportunity to take.

Today I am going to tell you about my short but intense stay in Mauritius, one of the islands that impressed me the most in the world. As Mark Twain said, the sea crystal clear sea, the beach with its veiled color and that atmosphere so warm that they gave the local people made that place the paradise… or almost. Let’s say that defining that trip infinitely perfect well… is not the most correct expression, but we’ll talk about it later. :) 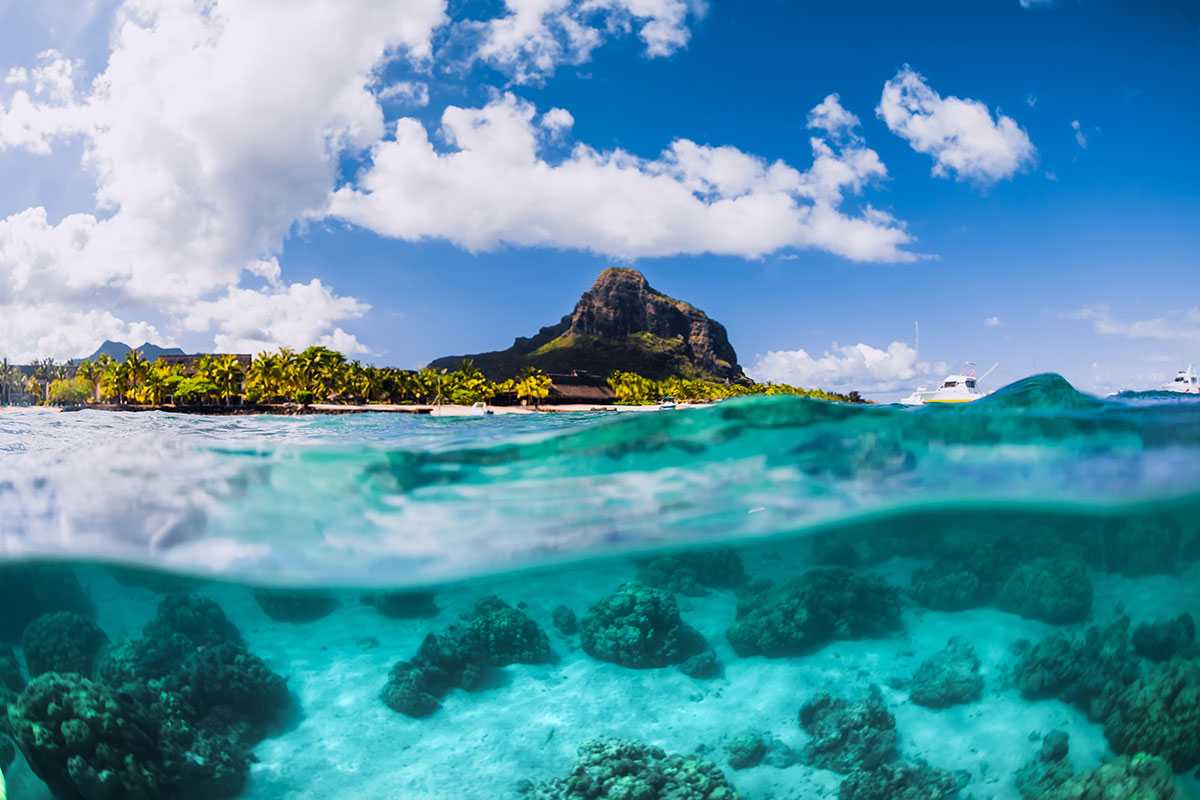 A Christmas vacation on the coasts of the Indian ocean

Every year, during the Christmas vacations, my family and I take a few rest to regenerate those forces flown away in the previous months.

So in that winter of 2019 we went to the travel agency about ten days of leaving and, between the rush of haste and a hundred destinations that were waiting for us, we chose her: cyclone island (or at least that’s what I called it). We landed in paradise on December 23 of the same year and, stuffed with sweaters and comforters for the cold temperatures in my beloved San Gimignano, an explosion of heat hit us once the airport doors opened.

Stripped of all our belongings in a flash, we loaded the dozens of luggage we had brought onto a luxury van, which took us to our hotel about half an hour away. We were a little tired, sweaty and weighed down by the luggage, but believe me when I tell you that everything everything seemed to work out once the Hilton Mauritius Resort & Spa appeared before us. Located on the oceanfront and not far from Flic en Flac, the most beautiful beach in Mauritius, this resort is the pearl that each one of us did not know a corner of the world that makes it possible to savor the view of the sunset over the Indian Ocean. 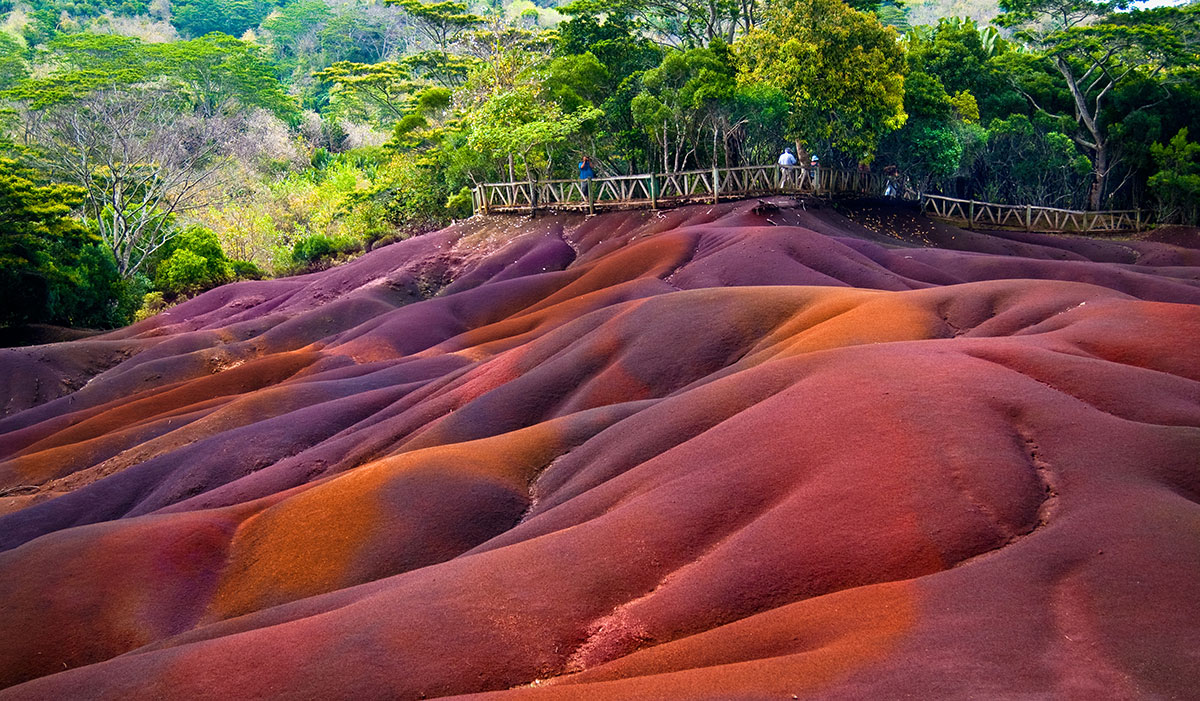 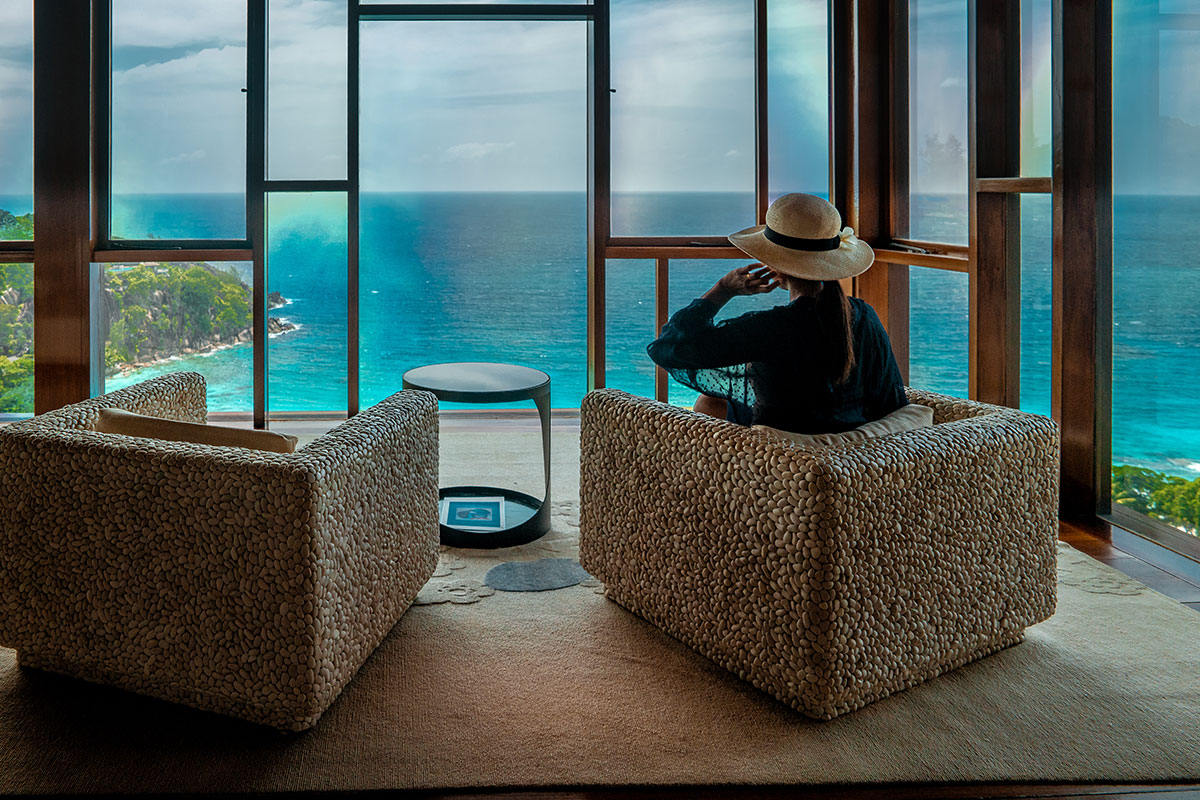 In the days that followed our arrival we did not worry about anything else about anything other than enjoying the many activities that the resort offered: a lagoon-style swimming pool where you can get a tan if you don’t like sand, fun aquatic fitness classes where I met lots of nice where I met so many nice and cheerful people, as well as the boat ride with the hull of glass. Speaking of the latter, we had fun admiring so many species of colorful fish that I never knew existed, but also sweet dolphins and huge sea turtles. If I close my eyes I can still imagine being there. 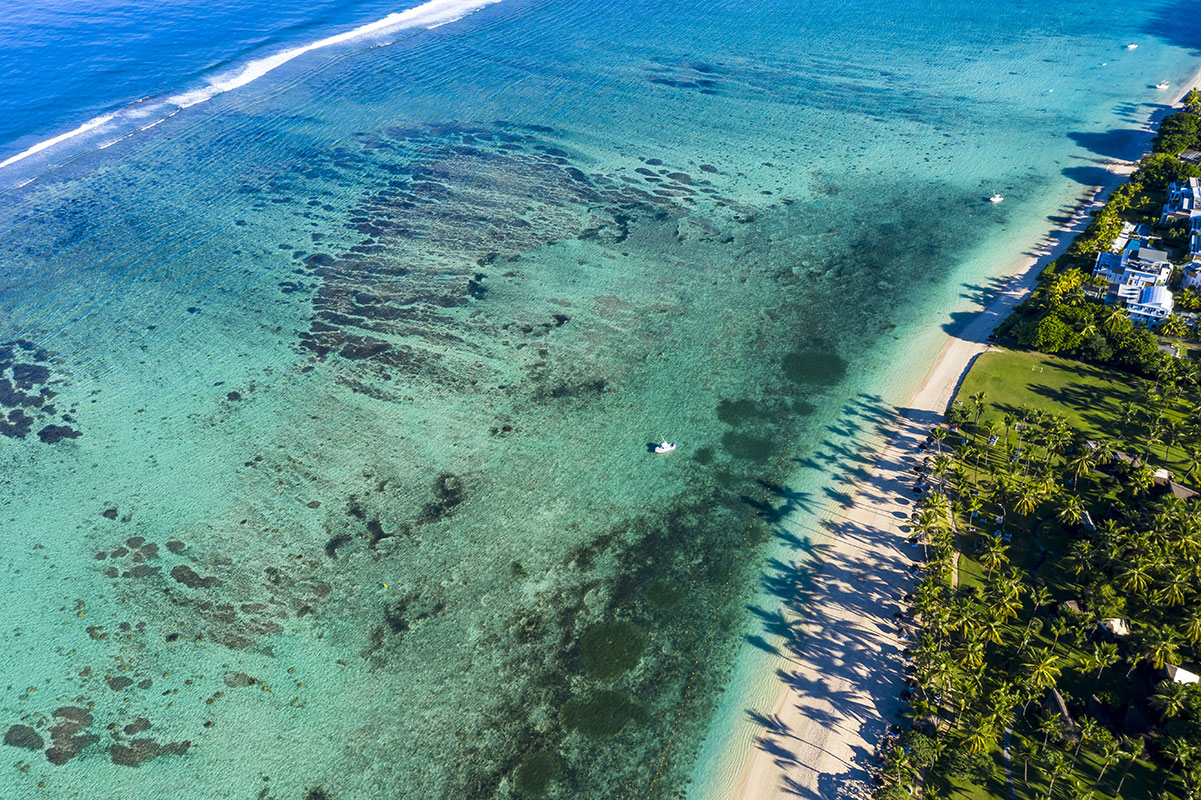 But let’s get down to serious business and talk about the culinary art typical of the place (fantastic the island, fantastic the trip but you know that food is my main passion). The typical dishes there are characterized by a fusion between the European cuisine, especially the French one for fish and shellfish dishes, and the Indian one, from which they have absorbed many recipes which include the use of rice and spices. However, the memory that has remained most impressed in my mind of Mauritius? Lobster, tons of lobster. Prepared in the most delicious ways this crustacean was never missing during the meal. My family and I were literally stunned by the amount of lobster we used to consume. can you believe I didn’t eat lobster again for a year after coming back? 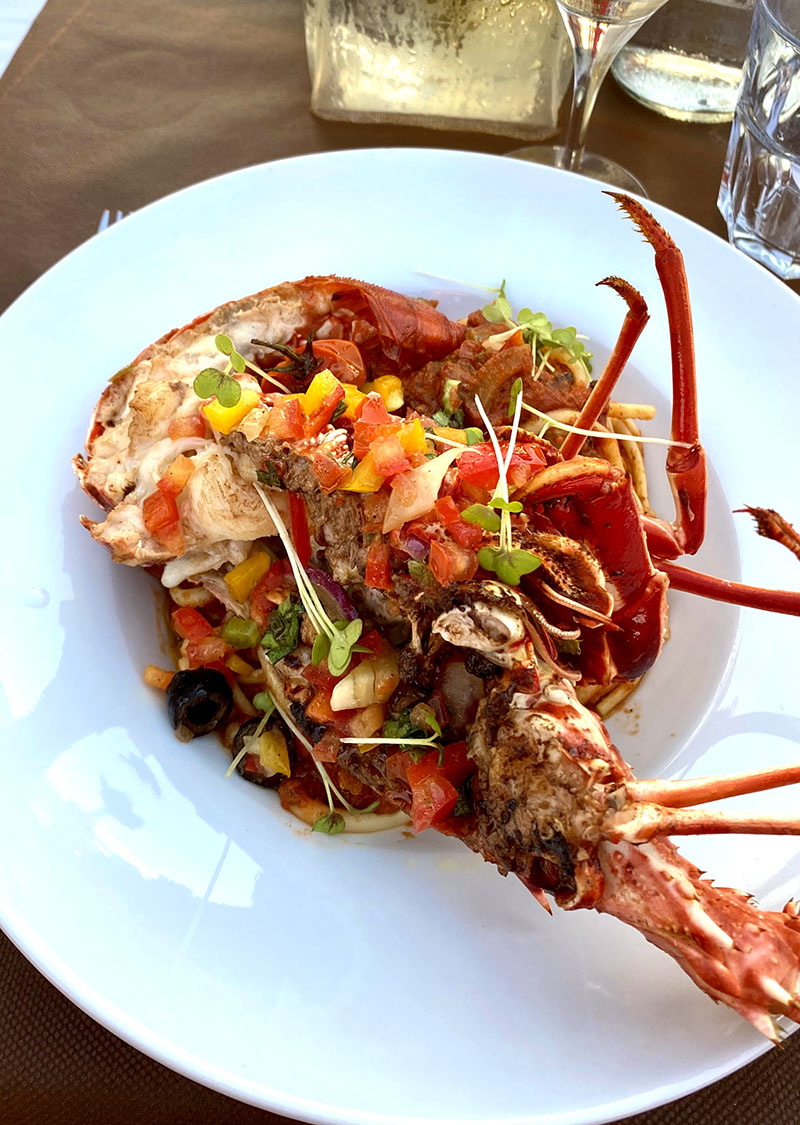 After that the fish in all its forms, mamma mia how good it was: so fresh, with such intense smells… how I miss that place. And then those international breakfasts in which there were expanses of counters of all the most diverse delicacies from every part of the world. I remain of the opinion, however, that the best breakfasts remain those under the covers of the bed, during a rainy day, with a movie and a tray of scrambled eggs, crispy bacon and fruit salad.

The island of cyclones

As announced at the beginning, unfortunately this rewarding trip ended in a rather… turbulent I dare say. It is well known that this island in the Pacific Ocean is is characterized by the powerful cyclones that strike in the hottest periods of the year, marked by whole days of wind and torrential rains. So, according to you, who had to be stuck on that island longer than they had to be because of the cancellation of all planes? Obviously this one!

Needless to say, amidst the commotion caused by the wind, as well as the frightened people, it was a very chaotic day. Not to mention the whole day spent sitting in front of the airport check-in desk… 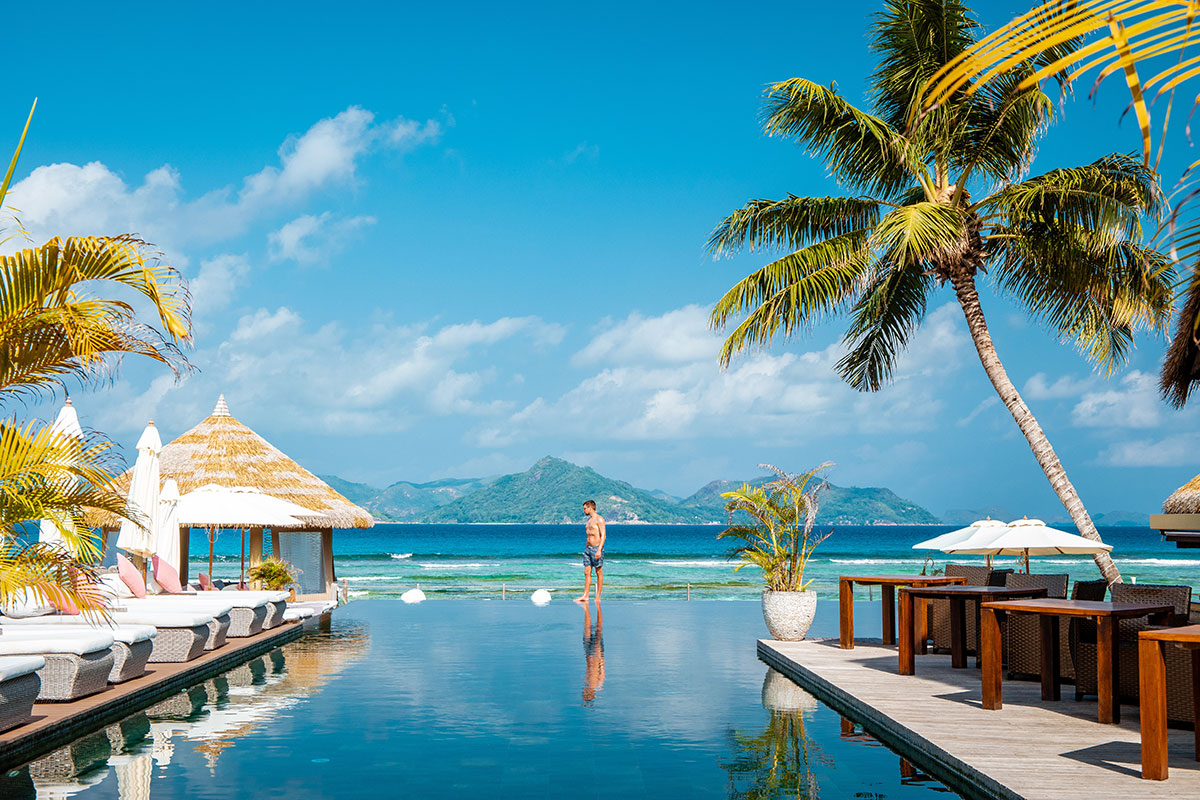 But you know what after all? Not only did we spend a wonderful New Year’s Eve with fireworks and fireworks and culinary delights at the Four Seasons Resort, which we booked at the last minute because we didn’t want to celebrate camped out on top of a pile of suitcases, but I also had the time to finish that Italian theme I had been putting off for too long.  We also visited the wonderful location of the Cashmere Polo Club, which produce tailor-made soft cashmere clothes for me, women, kids and babies.

Remember that not all bad things come to harm, know how to see the good things from every situation. How many things I would still have to tell you, how many words I would still like to spend with you… but for now I leave you in suspense until further notice. I hope that I have transported you a little in that world so special and to have given the idea of its magnificence. See you soon dear readers, see you at the next adventure! 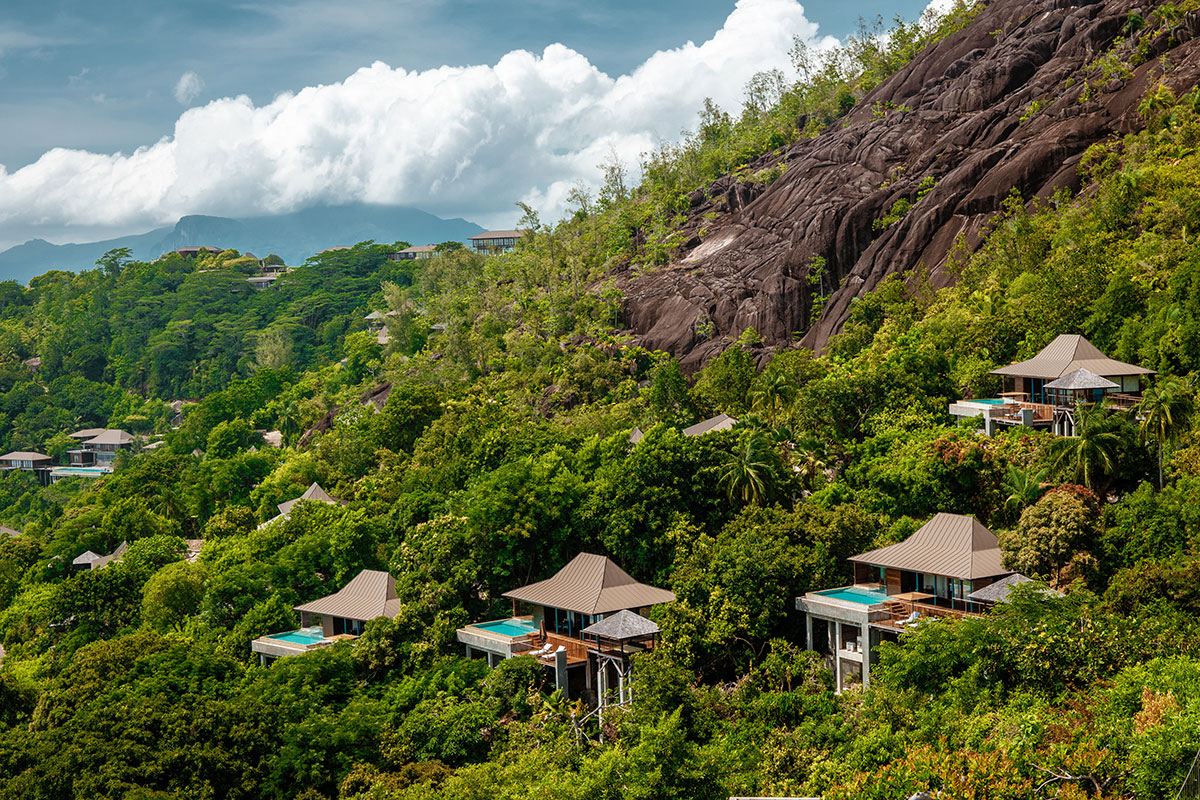